How Does CBD Affect Serotonin Receptors Of The Brain Of Athletes? ⋆ Creativitea

Several people are benefitting from alternative treatments such as cannabis and its derivative compounds in the modern age. CBD, in recent times, has gained a significant amount of popularity and ground in the market. Furthermore, the fortunes changed for the natural supplement when the United States President introduced the Farm Bill in 2018. This legalized the consumption of CBD with THC levels equal to or less than 0.3%. However, many states of the country have a set of specific regulations when it comes to traveling with the substance.

Not only is CBD popular amongst normal users, but athletes have steadily started to incorporate the use of CBD into their workout regime and lifestyle. That is because of the compound’s therapeutic properties that can help in fighting inflammation, pain, fatigue, and stress. Since athletes have to go through rigorous amounts of exercise and workout, their bodies tend to suffer from inflammation and pain more often. CBD edibles have anti-inflammatory properties that can subdue inflammation and manage pain at the same time. With several options in the market these days, you can pick CBD products, ranging from oils and tinctures to topicals and gummies. However, athletes like to opt for topicals to apply it to affected muscle areas.

Even though CBD has the potential to fight chronic conditions, there’s another factor that can hinder an athlete’s workout pattern – low serotonin levels. So, let’s understand how CBD affects serotonin levels in athletes.

Serotonin is a neurotransmitter that plays a considerable role in regulating emotions and mood in the brain. Furthermore, serotonin is also vital in other areas of the body. It helps in bone synthesis, digestion, and cardiovascular function. Amid the brain, CBD can mimic serotonin through the process of communicating and activating the body’s serotonin receptors 5-HT1A. This is one of the significant contributors to the supplement’s anti-anxiety properties. 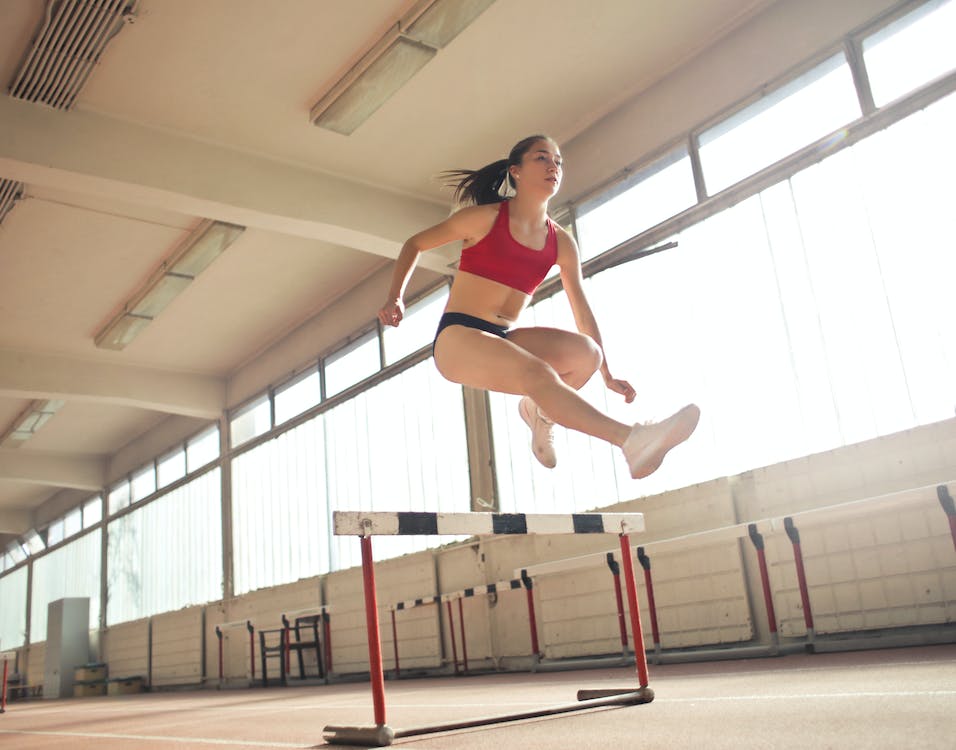 With higher serotonin levels in the brain, athletes can experience lively and uplifting emotions, which, in turn, help them to focus on training and workout.

CBD’s impact on stress and fatigue

Stress is yet another factor that can affect an athlete’s performance. Low levels of serotonin in the brain can lead to negative thought patterns. Such a process further elevates the collective feeling and disrupts an athlete’s workout regime. With its therapeutic properties, the natural substance can communicate with your body’s synapses, which are specific connections between nerve cells. Through such a process, it may help in naturally increasing the levels of anandamide. This neurotransmitter, along with serotonin receptors in the brain, can lead to anti-anxiety effects. Not only does the communication help in uplifting fatigue and stress, but it also allows the athlete to keep up with the work rate without experiencing any halts.

In addition to dopamine, serotonin, and endorphins, our brains have natural cannabinoid receptors. CB1 receptors are the first type accommodated in the limbic system and densely distributed in the brain. These receptors are composed of the Hippocampus, the Amygdala, and the Hypothalamus. These compositions are responsible for emotional channels, drives, and instincts. CBD tends to communicate with such receptors to produce calming and soothing effects.

CBD can heal the mind and body

Besides improving the body’s baseline against anxiety and stress, CBD can improve an athlete’s recovery and performance. That is, by mitigating pain’s perception in the brain. Since athletes suffer from inflammation around the neck, hamstring, and lower back muscles, the natural supplement can alleviate it. 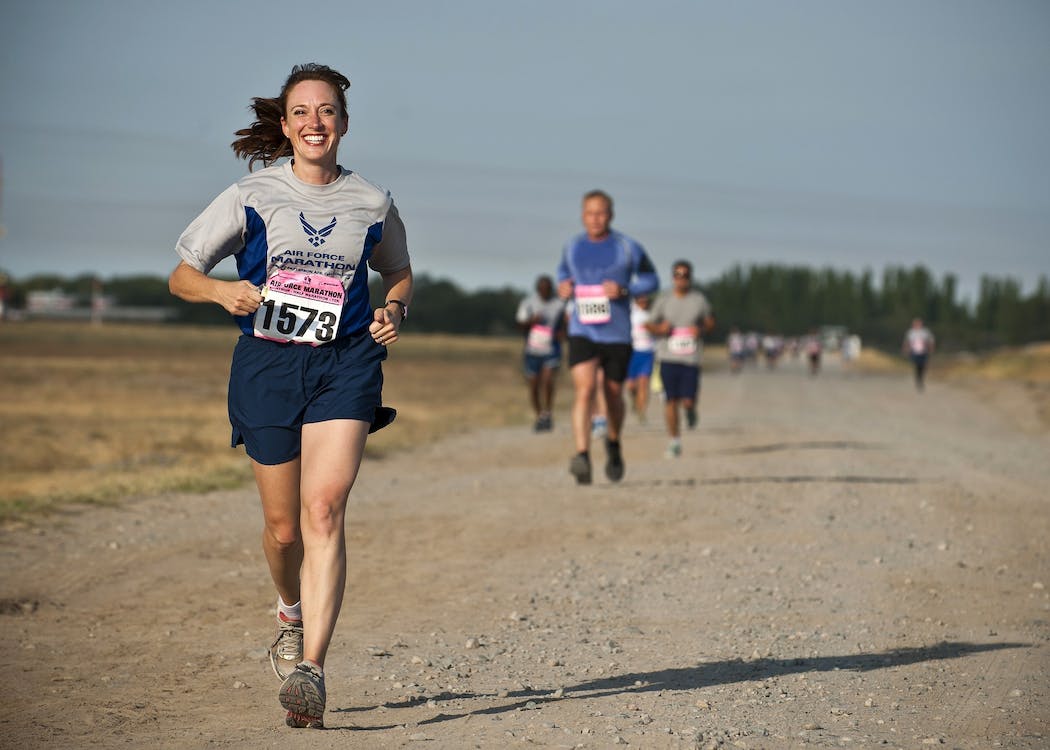 It is essential to know that pain has a couple of components. First, damaging receptors’ burning sensation and second, the emotional perception. CBD can work on both levels. The substance affects the limbic system to alleviate anxiety symptoms and produces analgesia throughout pain receptors to manage pain. Thus CBD can heal not only just the mind but can also affect an athlete’s body for utmost workout levels.

CBD and the Endocannabinoid System

For athletes, maintaining and sustaining their bodies are not only essential but pivotal. Moreover, an option like CBD can significantly add-on to their fitness regime. Since serotonin receptors and the endocannabinoid system play a vital role in determining your health and motivation, administering CBD into the system will provide natural benefits. However, before incorporating such a substance into your diet and workout patterns, consult your coach and medical staff for further recommendations.

All the Negative Effects Mold Has on Your Health

How Cycling Improves Your Health